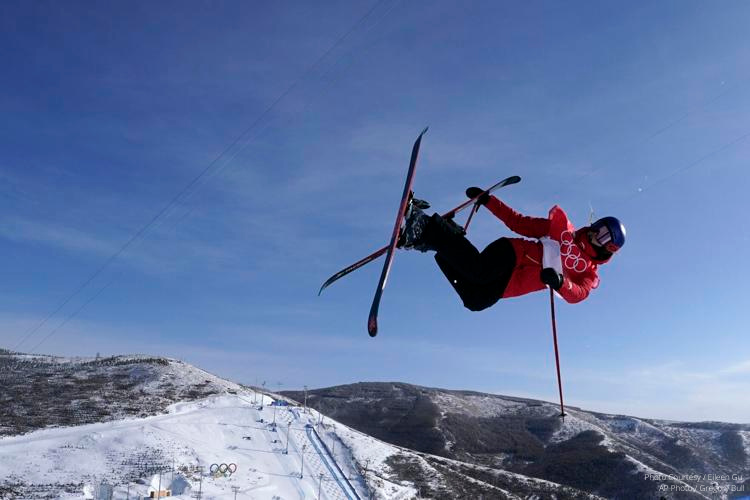 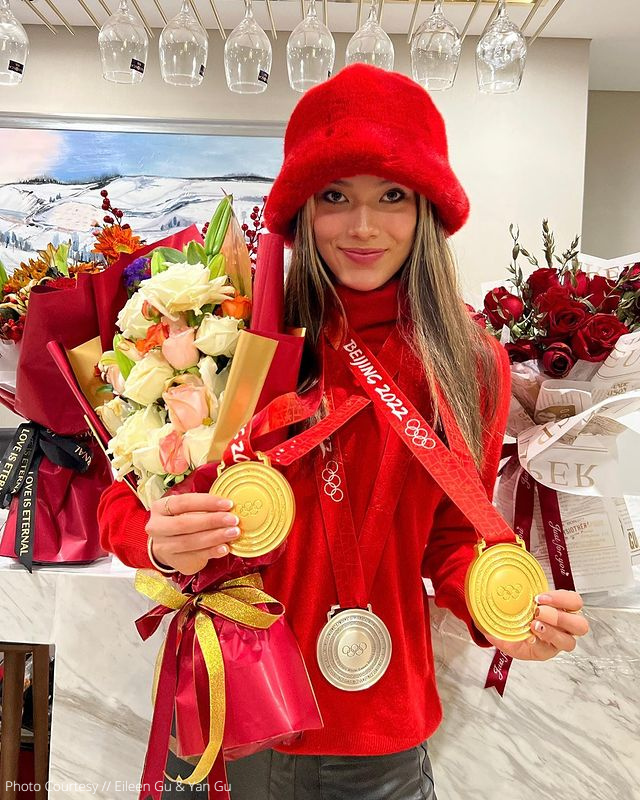 Last week her first event was big air, where she won her first gold medal with a left side double cork 1620 trick.

She won two additional medals this week in her final two events, the slopestyle and the halfpipe.

Eileen earned her second medal of the Beijing Olympics by performing a series of jumps, two 900s, and a double cork 1080 in the slopestyle finals, propelling her to second place on the podium.

“My objective coming into the Olympics was to have one gold and one more podium in a different event,” she stated in an interview with the New York Times after placing second in the slopestyle. “I’ve already accomplished that goal, and I’m going into my strongest event.”

In her final round of the women’s freestyle skiing events, Eileen captured her second gold medal with a score of 93.25 — placing her first on the podium.

Our doctors are proud to assist athletes like Eileen in staying healthy and active so that they can continue to reach their athletic goals. The entire team at Cal Pac Ortho congratulates her for earning new achievements!