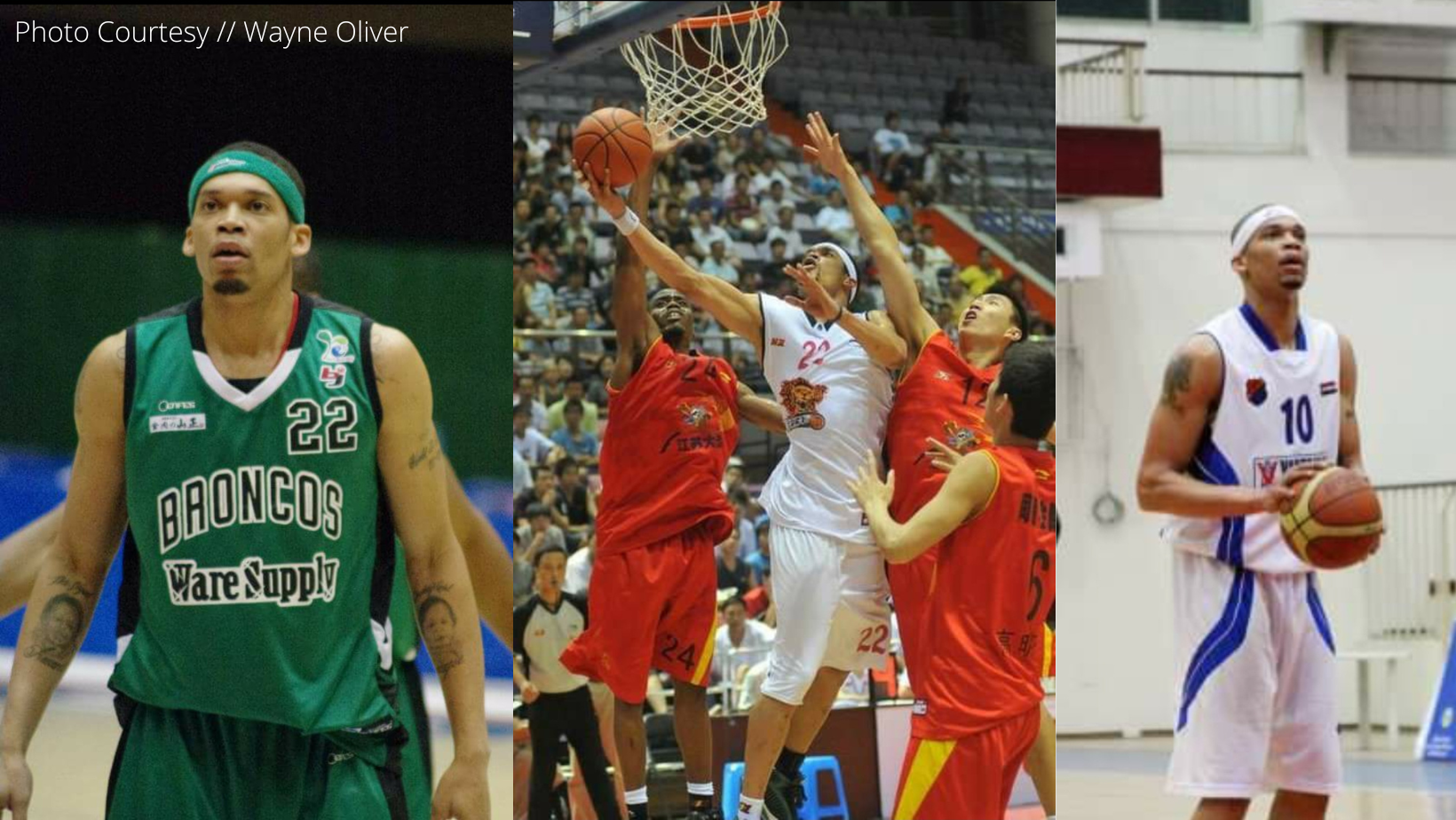 Wayne Oliver, a former international basketball athlete who previously traveled the world playing hoops, has a lifetime of athleticism and experiences to share, from being coached by Ken Carter, the inspiration for the movie “Coach Carter,” to traveling across the globe to play professional basketball.

In an interview with Wayne, he stated, “I am definitely passionate about the sport. During my time while I was playing, I got to travel to so many countries such as Kuwait, Philippines, Japan, China, Egypt, Dubai, Canada, Mexico and even Australia.”

Wayne spent his entire life playing basketball, and after retiring in 2018, he continued to keep active through other hobbies such as going to the gym, jogging, hiking, biking, and so much more. However, he gradually began to experience discomfort in his hips.

“During the pandemic, I began to get into new hobbies such as riding my motorcycle, but I began to experience loss of mobility when I would try to go for motorcycle rides,” said Wayne.

Through extensive research and consulting with several orthopedists, Wayne decided to explore his options of treatment to relieve his hip pain.

“An orthopedist examined my hips and suggested a Birmingham hip resurfacing surgery; however, they could only offer total hip replacements. So, after a year of my personal research, I took the next step to look at the best options that were available to me. Later, I was referred to Dr. Callander to consult more about the resurfacing surgery and procedures in full depth,” Wayne said.

Wayne had his first hip resurfacing surgery with Dr. Callander and his team last fall, and he says it went great. He had such a positive experience that he was able to return this spring for his second hip surgery.

“Dr. Callander is charming and such a positive surgeon. I had no problem getting in contact with him and his team. My first surgery went great and the physical therapy nurses were very attentive.”

Once Wayne is in full recovery from his most recent surgery, he says that he looks forward to getting back into his favorite hobbies, but is most definitely looking forward to playing basketball with his daughter.

“I’m excited to go back into action, but I’m more excited to play basketball with my daughter, who is currently a student-athlete at the University of Southern California. I am super thankful for Dr. Callander and his work. It changed my life drastically.”