Owen’s Rowing Across the Atlantic 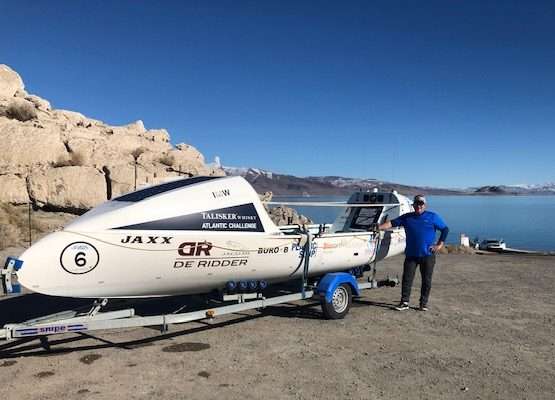 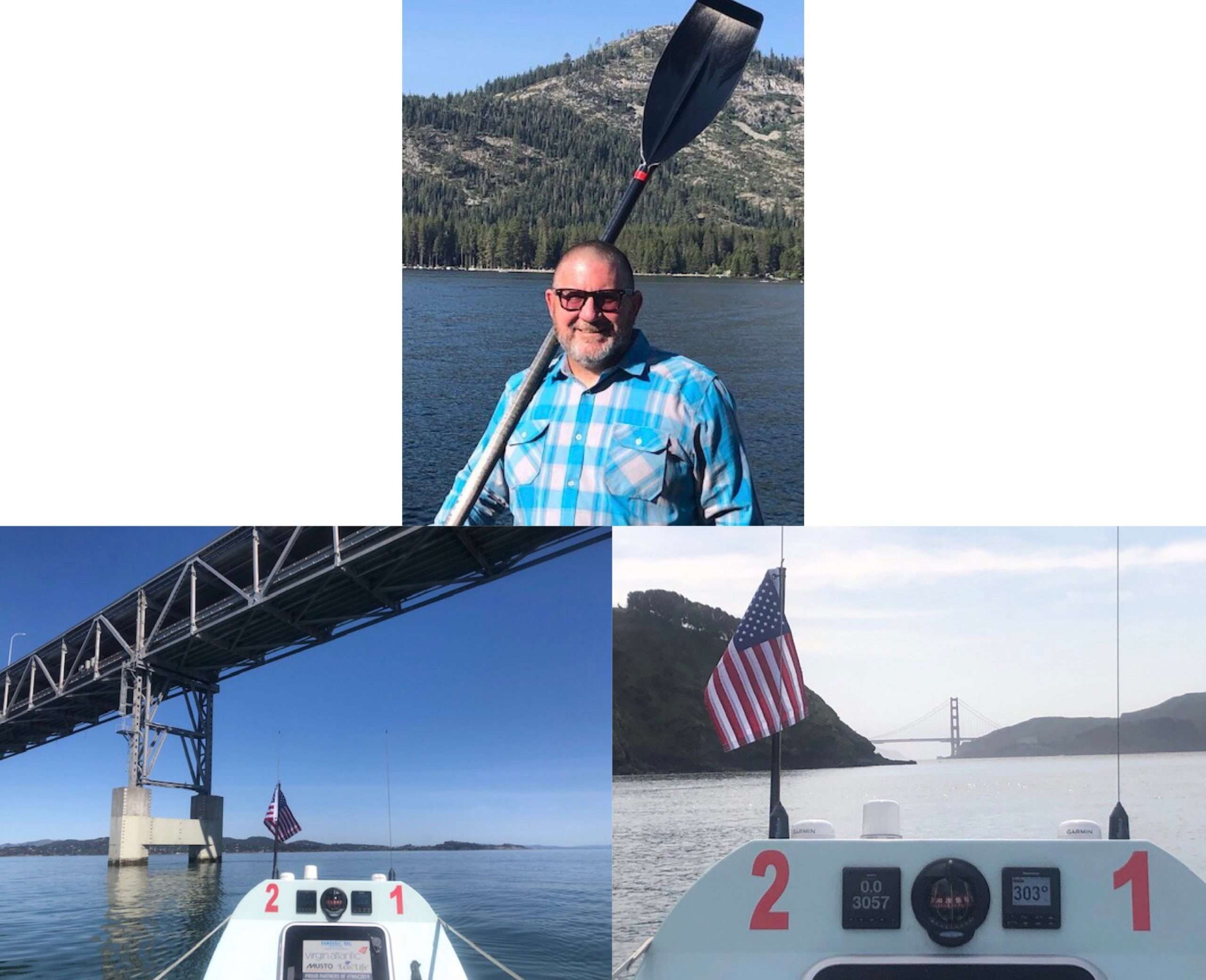 Owen Gray, a patient of Dr. Jim Kelly, will be rowing 3,000 miles across the Atlantic Ocean this December to raise money for Okizu, a nonprofit foundation providing peer supported programs to all members of families affected by childhood cancer.

Not only will Owen be participating in the world’s toughest row, but he will also be rowing as a solo entrant out of 39 teams and is one of the four solo entrants this year. As part of the Atlantic Challenge, he will travel almost 3,000 miles from San Sebastian, Canary Islands, Spain to Nelson’s Dockyard, English Harbour, Antigua and Barbuda.

As a longtime adventurer, Owen is familiar with taking on these kinds of challenges. He has competed in a number of Ironman events, including endurance bicycle rides and endurance open water swims.

The race has a total of 39 teams in pairs, trios, fours, and fives, but rowing as a solo entrant entails a great deal of responsibility and effort. “I don’t have to worry about team dynamics. So, it is 100% a lot more work. Especially, in the training phase. All the logistics and preparation with some of the other teams have divvied it up, and I have to do all of that by myself,” Owen said. “I like the aspect of when I get done and if I’m successful, I will be able to say, ‘I did it.’ ”

Five years ago, Owen experienced a major shoulder injury which resulted in a 4-part humerus fracture. After being transferred to multiple facilities to repair his shoulder, Owen found our office where Dr. Kelly performed a reverse total shoulder replacement the following year.

Owen says that with his new prosthetic shoulder, training for the upcoming race has been going well and he is pleased with the outcome of his surgery. “Training is going very well and I have been doing a lot of training at Pyramid Lake in Reno, but I have also been coming down to the San Francisco Bay,” Owen said. “Fortunately with rowing, it uses 10% to 20% of your arm if you can do a proper stroke. I am super proud of Dr. Kelly and the fantastic results we are getting.”

Owen’s wife, Marianne, has been by his side through all of his journeys, from Ironman events to shoulder recovery, and she credits Dr. Kelly’s support and care with his recovery.

“Dr. Kelly has been a true partner through the whole thing. He came out in the bay to see the boat and he’s been really in tune with Owen to help get his endurance and athletic goals in place,” Marianne said. 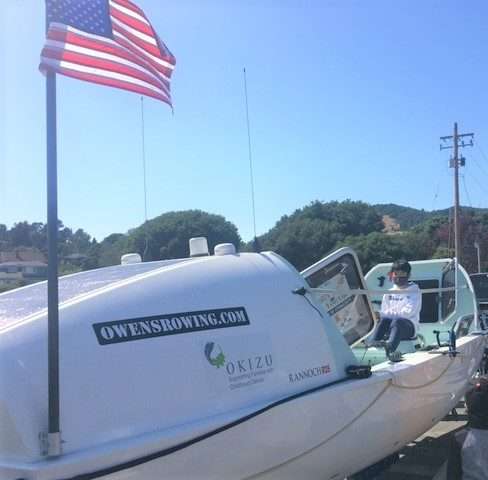 To keep up to date with Owen’s rowing journey across the Atlantic and for more information about Okizu, visit https://www.owensrowing.com .