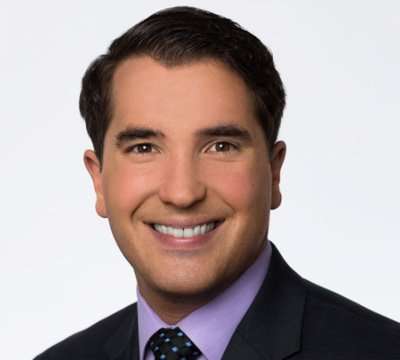 James Aicardi has been working with Dr. Frank Valone and Dr. Mark Ignatius as part of an interdisciplinary spine team since he joined California Pacific Orthopedics in 2018.

James received his Bachelors of Science degree in Exercise Biology from University of California at Davis in 2010. He worked in physical therapy as an aid for four years before pursuing his Masters of Science in Kinesiology at California Polytechnic State University, San Luis Obispo, graduating in 2016. While kinesiology and exercise has always been a passion of his, he knew he desired additional medical and clinical knowledge, and decided to pursue a certificate in Physician Assistant studies at Stanford University.

James Aicardi, is a San Francisco native, an identical twin, and the youngest of 5 boys.

He enjoys swimming, hiking, and weightlifting.