What is an MCL Sprain? 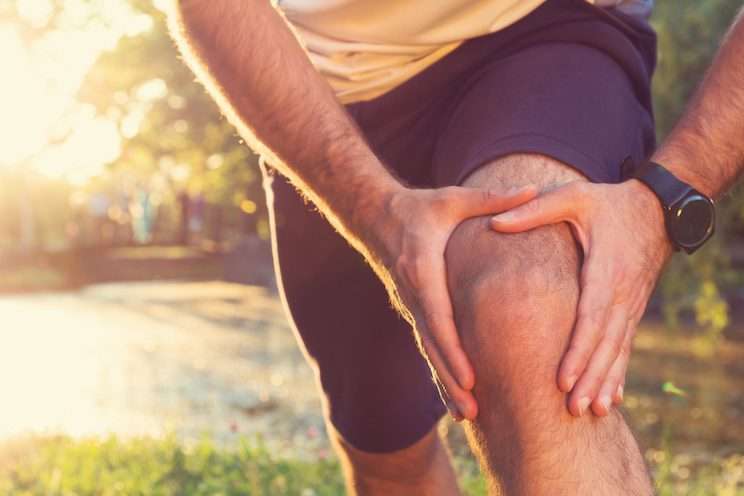 What does “MCL sprain” mean? It’s an injury that is common among alpine skiers and other athletes because of the high velocity of twisting, turning and falling.

The MCL, or medial collateral ligament, is a band that connects the inner surfaces of the femur (the thigh bone) and the tibia (the larger of two bones connecting the knee and the ankle). The MCL functions as resistance against forces applied to the outer surface of the knee. The MCL is damaged when this force is applied to the side of the knee while it’s bent. For example, an MCL sprain may occur if a skier is snow ploughing down a mountain and falls over without changing body position. The faster the speed, the higher the chance of getting a serious damage to the ligament.

The treatment for an MCL injury is usually conservative. Most doctors agree that in the case of a Grade 1 or a mild Grade 2 sprain, pain and inflammation can be managed by use of an over-the-counter anti-inflammatory medication, a knee brace, or rest to the injury, using the R.I.C.E. (rest, ice, compression and elevation) Method.

Surf’s up! Avoiding injuries in the breaks
Ready for a Pick-Up Game of Football?